Conspect Engineers have been providing help to our Clients in Riverwalk Court in Rathoath Co.Meath for a number of years now. A series of 2015 news articles from the Irish examiner tells some of the story these homeowners have had to endure similar to owners at Priory Hall.
Conspect engineers have been providing defect analysis & surveys to find the cause and extent of problems at the development. Common factors and similarities can be drawn between the Riverwalk court development in Co. Meath and many of the other high profile defective building stories such as:

Milltown Manor, Curragh Grange, Newbridge, Co Kildare – defective fire safety standards of construction which allowed spread of fire across the 6 houses in a matter of minutes

1. The self regulatory building regulations enforcement framework of the Irish building regulations / statutory instruments / and a building control & enforcement act & laws that provide little or no oversight during construction or concern to developers during the Celtic tiger period that circumventing specific details would cause problems.
2. During the tiger construction / boom little or no serious penalties existed to those developers that chose to construct defective buildings – leading to a type of ‘out of sight, out of mind’ mentality.
3. Constructed buildings & building systems that have little or incorrect certification, standards adherence & and as a result provide an end ‘product’ that is not fit for purpose or gives warranty to the end user / buyer.
Reading the article below actually just provides the tip of the ice berg of latent defects, irregular materials & shoddy ‘cowboy’ type construction practices that are found at Riverwalk court. 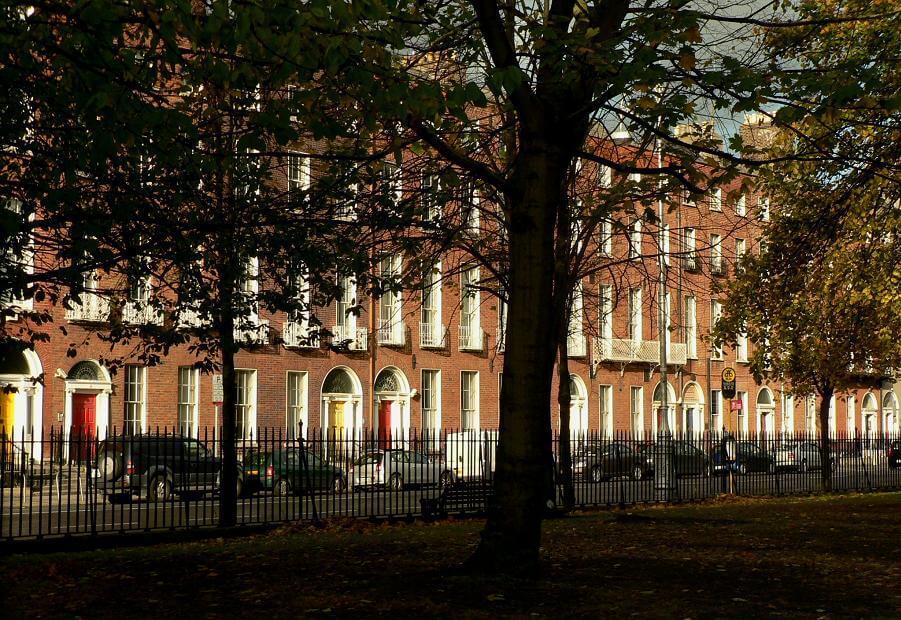 What does a structural building survey cover ?

A question often asked by potential home buyers and clients seeking a pre purchase survey on a house, apartment or building of any type – What is the difference between the various types of reports Read more…